A downloadable game for Windows, macOS, and Linux

Astro Lords is a free 3D MMO, Space RTS strategy game that combines the excitement of real time combat with construction management and strategy elements such as exploration, raiding and espionage.

BUILD YOUR ASTEROID!
Welcome to the Oort Cloud, a vast field of asteroids on the fringes of the solar system. As the leader of your asteroid, you must develop your stronghold by constructing facilities such as mines, power plants, factories and laboratories. Resources must be gathered, or stolen, in order to construct ammunition, cyborgs and spare parts for space ships to fuel your expansion.

As your empire grows, you will be able to capture more asteroids by colonizing empty ones, or capturing developed asteroids from your enemies. Astro Lords is the first MMO RTS to feature moving bases on a spherical map, putting you in the driver's seat. Will you maneuver your asteroid in pursuit of your enemies, flee from hostile foes, or explore the vast nebulae and discover alien ruins?

RAID OTHER LORDS!
To maintain your power in the Oort Cloud, you'll need to have strong friends and rich enemies. Forge alliances with other players and help defend each other's asteroids, and send your spies to infiltrate and sabotage enemy bases. Lead daring raids against other players to steal their resources for yourself. Deploy Explorer cyborgs into the Cloud to discover ancient technology and mysterious artefacts. In the Oort Cloud, it's up to you whether you want to be a hero or the villain...

SHOOT IN THE BATTLES!
Leading the charge against your enemies are the Captains. You can recruit up to 6 Captains from 7 different classes. Will you recruit a Warrior and focus your efforts on combat? A Scientist, to boost your research output? A Spy, to keep tabs on other Astro Lords and alien bases? With over 50 different skills to develop, you can tailor your Captains to suit your gameplay style. Each Captain can be fully controlled in battle against other players and AI alien enemies, and will fight to defend your base while you're offline too.

Captains and starbases can be improved through skills, runes, artefacts and officers, giving you complete control over your combat style and abilities.

The click-and-drag Artillery style combat in Astro Lords provides fast-paced real-time combat – (think Worms, but without having to wait your turn! ) Players can choose between a number of different battle modes including Team Deathmatches, Duels, Boss Fights and Alien Challenges.

As an MMO in constant development, Astro Lords receives free regular updates containing new game features and improvements. We'd love to welcome you to our Community, as the game continues to grow and evolve, pushing the Sci-Fi MMO to the next level.
Your support, questions and comments would be greatly appreciated!

ios app is not available in turkey?

This error showed up when starting:

Please add me in skype dimaanuchin06 and I wiil help you with this problem. And What device you have?

I assume this is a good game, but so far it just sits on the loading sceen at 0%.

We fix this problem with Linux and Mac , try it now please 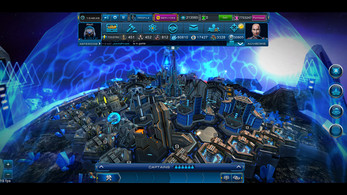 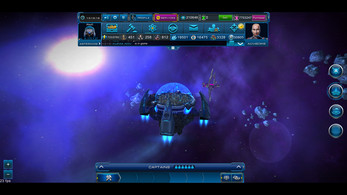 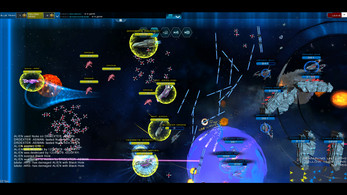 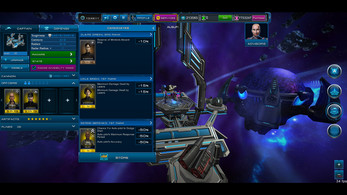 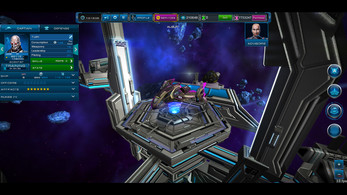 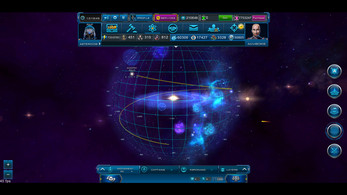 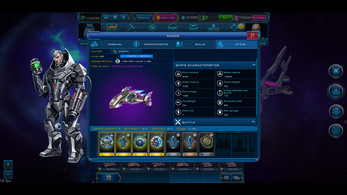